When and how could special formatting and fonts be used? 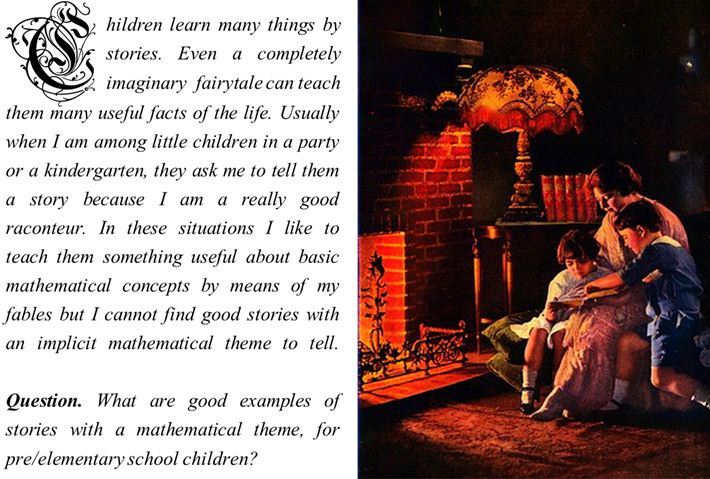 Question 1. Can we use special formats for special questions with a Meta announcement? By a "special format" I mean special fonts and text designs as same as above example.

Question 2. How can one add a text in usual format "beside" (not upper or beneath) a picture in his/her posts as same as above example?

One problem is that this is not useful for search engines and other automatic algorithms. This is a serious issue: something like 90% of the traffic on most Stack Exchange sites comes from Google, so a question that can't be Googled is inherently problematic.

This question also presumably can't be indexed very well by Stack Exchange's own servers. For example, it probably won't show up in the "Related" section on the right very often, and it probably won't be suggested as a possible duplicate when someone is asking a question.

All of this could be ameliorated by simply transcribing the text again after the image, possibly with a preface saying "In case you can't read the text above, here's a typed version." It might also work to have the text itself be the alt text for the image, but it's not clear whether Google and Stack Exchange use alt text in their algorithms.

The second problem, of course, is that using this technique detracts from the question itself. This site would be a lot less useful if everyone did this, simply because it would be more work to read the questions. If you try this once and it starts a trend, then that trend might need to be shut down before it got out of hand. This kind of thing may be fun, but it's the sort of fun has the potential to get in the way of the site's main purpose.

So my suggestion would be to use this technique very sparingly, especially now when the site is young and we don't have many questions. I think it would be fantastic to have a few of these next December during the holidays, but for now I think there should be very few questions of this type.

Please do not do this.

MathJaX is not the speediest of javascript libraries. Even on my fairly fast machine, the title of this post flickers every time I load the list of questions on the main list.

These considerations are important. In the early days of MathOverflow, I found myself trying to read the site on my travel computer (an ancient slightly burned out laptop) on an extremely slow line somewhere in Brazil. It was agony to watch the page take a long time to load and then for jsMath (as it was then) slowly convert the equations to maths. This experience was why I was one of those who lobbied for not having MathJaX loading on the main page.

We want to make it easy for people to contribute here, and making it hard to read the questions - whether through accessibility issues, page loading speeds, or just sheer incomprehensibility - will discourage people.

NB To reply to @awpeorutfhavdsjb's comment, here's a screenshot of the alternative rendering as viewed on my iPad. Adding fonts on an iPad is not for the faint at heart, so without webfont support (which MathJaX does, or effectively does), this sort of thing is inadvisable:

7
On Strange Attractive Titles
10
What does a downvote mean on meta?

13
MathJax basic tutorial and quick reference
2
The tags around exams, homework and alike, how should they be structured?
5
Why and how should we use pictures?
8
Culture clash (and how to mitigate the collateral damage)
7
On Strange Attractive Titles
10
What does a downvote mean on meta?